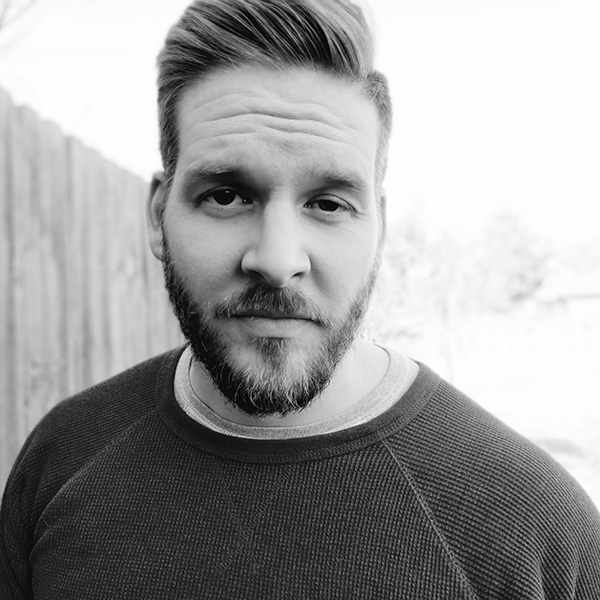 My name is Wes Davis. Welcome to my free online course: How to Start an Online Business in 12 Weeks.

Who is Wes Davis?

I am a Software Engineer, an E-Learning Specialist, Internet Marketer, Multimedia Developer, Writer. I am an Entrepreneur.

I own, or co-own, several different websites in different niches. I enjoy the flexibility, in both the lifestyle, and in my work. The projects vary so much. It keeps things interesting.

Everyone Should Love What They Do

I absolutely love my work, and you should too. I believe that everyone should love what they do.

Sometimes… I have trouble telling people about me. About my life. What I’ve done. The reason for this is because, usually, people that don’t know me really well, will basically think I’m full of crap… that I’m a compulsive liar… or something similar. So, I don’t really say much about what I do, or what I’ve done. At least not until people get to know me better.

When I Was a Kid: Music

At age 12, I taught myself how to play guitar. I literally got my sister’s guitar when no one was looking, and used an old Beatles guitar book from the 70s, and just taught myself.

By age 13, I was in a band. We were good. We got a few paying gigs. That’s saying a lot for someone at 13. I learned to play a few instruments after that.

From Fighting to Film

I got my first paid freelance gig as a software/multimedia developer at about 15 years old. I used to do competitive fighting. I fought in Las Vegas when I was 17.

I started my first company at 19. I worked in the film industry for a while. I became the youngest board member on the board of directors for a nonprofit film society. I got involved with film industry legislation. I was mostly doing marketing for the film industry at that time.

Then, I got involved in some event promotions. That’s when I started crossing over into the music industry again. I found that DJs could make as much money as Bands do. But a DJ is only one person, and they rarely had to bring their own equipment.

So I started a Booking Agency for DJs. I had DJs on my roster from Las Vegas, Florida, Dallas, the UK, everywhere. Using internet marketing, I was able to get them gigs all over the world. I was also still playing music.

I knew how to play a lot of different instruments, and I had all of these industry connections. So I started messing around with Music Production. Next thing I know, I’m producing for Record labels.

I was working with record labels in New York, Paris, Brazil, Mexico, the UK… I was making a lot of music as a producer, and I was doing it in my home studio.

I learned so much from my time in the Music Industry. It all came crashing down though. I won’t go into it, but it was a mixture of personal things, and a business partnership I had that went bad.

eLearning and a Lawsuit

But at this point, I was good with Multimedia, Film, Audio, Computers, Marketing, and a lot of General Business stuff. So, somehow I went into the eLearning Industry. It was, and still is, a really fast growing industry.

I worked for a company for about 4 years. I ended up running their content development department. After a few years, I decided to quit and go on my own again to start my own business.

About two months after I left, I get served some legal papers. They were trying to sue me for intellectual property theft. The lawsuit stated they were suing me for $250,000.

I learned a lot from this too.

Did you know, that anyone can sue anyone for just about anything? This is actually a common business tactic used by companies with money, to sue their competition out of business.

Even though we settled out of court after only 4 months, the legal fees had financially crippled me. It set the business back some. But it changed my whole perspective on everything.

If you ask some of the most successful companies or entrepreneurs, being sued is very typical. Even for many small local businesses. Many of you reading this have probably dealt with some ridiculous lawsuits. Sometimes, it’s a sign that you’re onto something big. But sometimes it’s a sign that you did something stupid. It’s expensive to deal with lawsuits, but you can learn a lot from them.

Why I Created This Free Online Course

There are so many reasons I created this course. I love to teach. I enjoy helping people. But also, there is a lot of different models and schemes out there. I keep seeing all of these different video ads, on YouTube, Facebook, Instagram, they are everywhere. These guys will tell you that you can, make $50,000 a month, without any skills, without ever talking to anyone, and without doing any work.

All you have to do is go to one of their free webinars, or join their team.

Now, I don’t know all of their systems. Some things might work sometimes. But there’s either a lot of money, or a lot of work involved. Or both. There are so many things that they aren’t telling you up front. Some of it they will tell you when you “Sign Up” for their system.

The Things They Never Tell You

They don’t tell you that many people successfully using these methods are spending $10,000 per month in Facebook ads to attempt getting traffic to their website.

These people don’t tell you that they have entire teams of marketers, writers, social media gurus, and influencers helping make them successful.

Did you ever wonder why, if they are making $50,000 a month, why are they trying to sell you a membership to their team or program? To help you out? Some of them out there want your money too. And they have a system to get it.

My “system” works, because it’s not a “system”. It’s doing things the right way. It’s slow growth, over time, to build a sustainable business, where people find You.

Back when I was developing multimedia and eLearning more, we were being contacted and approached by people all over the world.

How did they find us?

Why did they find us?

Because we had really good content, in a topic relevant to what these big companies were looking for.

I’ve learned a lot over the years. I made a lot of mistakes too.

In this course, we will spend 12 weeks building a lasting, sustainable, online business.

My name is Wes Davis. Welcome to my free online course.

Back to Course
Next Lesson

This course may contain affiliate links. Using these links to not increase any cost to you for products or services discussed in the course. However, using these affiliate links will help support this course by giving us small commissions from sales. Thank you for your support!

This website uses cookies to improve your experience while you navigate through the website. Out of these, the cookies that are categorized as necessary are stored on your browser as they are essential for the working of basic functionalities of the website. We also use third-party cookies that help us analyze and understand how you use this website. These cookies will be stored in your browser only with your consent. You also have the option to opt-out of these cookies. But opting out of some of these cookies may affect your browsing experience.
Necessary Always Enabled
Necessary cookies are absolutely essential for the website to function properly. These cookies ensure basic functionalities and security features of the website, anonymously.
Functional
Functional cookies help to perform certain functionalities like sharing the content of the website on social media platforms, collect feedbacks, and other third-party features.
Performance
Performance cookies are used to understand and analyze the key performance indexes of the website which helps in delivering a better user experience for the visitors.
Analytics
Analytical cookies are used to understand how visitors interact with the website. These cookies help provide information on metrics the number of visitors, bounce rate, traffic source, etc.
Advertisement
Advertisement cookies are used to provide visitors with relevant ads and marketing campaigns. These cookies track visitors across websites and collect information to provide customized ads.
Others
Other uncategorized cookies are those that are being analyzed and have not been classified into a category as yet.
SAVE & ACCEPT